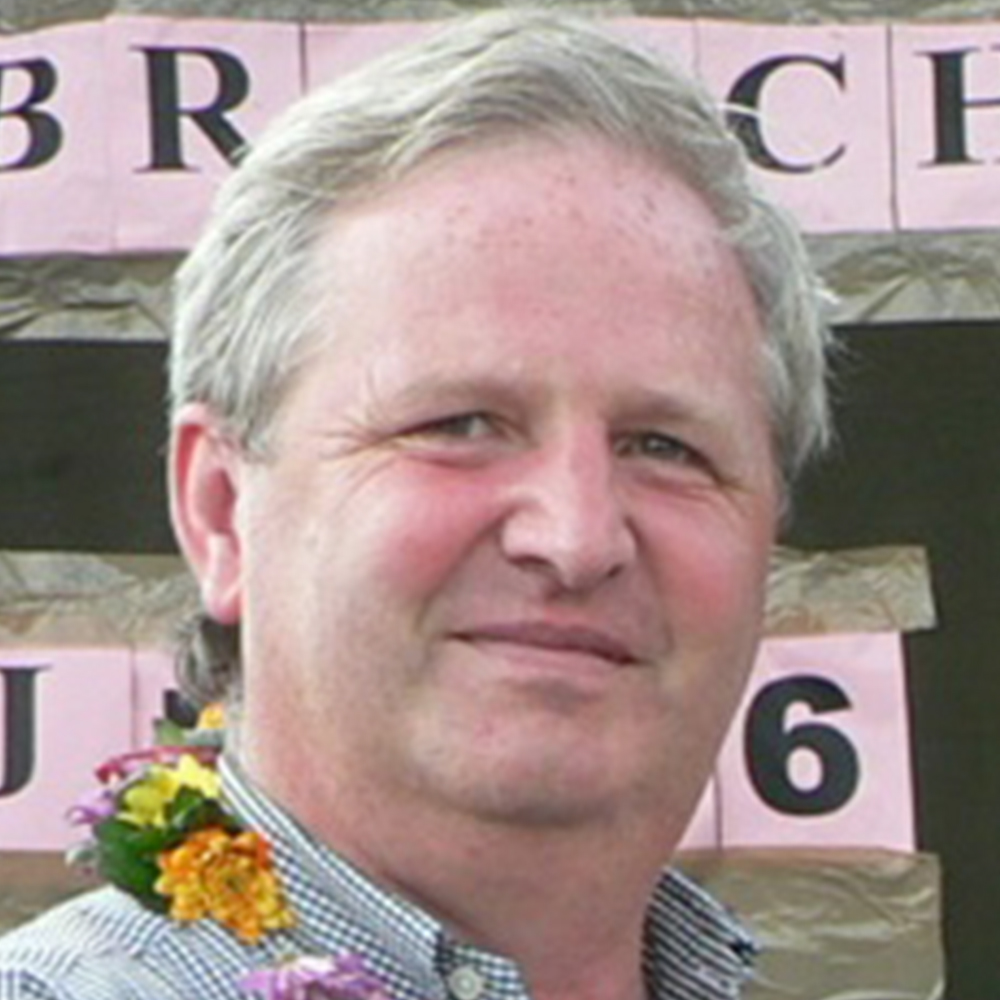 As we prepare to celebrate our 25th Anniversary in Pokhara this November our Chairman,  Howard Green, MBE shares his memories of how he became involved with the trust and shares some of our successes and challenges over the years.

My association with Nepal began in 1992

"My association with Nepal began in 1992 when I was a head teacher at Michael School on the Isle of Man. One day, by chance, I read an article in the Head Teacher’s Review about a gentleman who had raised funds to build a school in the remote hill region of West Nepal. This gentleman was retired Warrant Officer Tom Langridge. The school had been built under the guidance of retired Warrant Officer Chandra Gurung QGE, Tom’s friend with whom he had served in the British Army. The school was featured in the journal, I could see how well constructed it was from the photograph and was generally very impressed with the article. I was drawn to the possibilities of such a venture and decided to locate Tom and invite him to the island.

Tom agreed to visit our school and spoke to the children, staff and parents about life in Nepal, working with the legendary Gurkha soldiers and raising the funds for the recently constructed school in Nepal. The visit was very successful and captured the hearts and imagination of the people of Kirk Michael. It was decided that we would work together and fundraise for our own school in Nepal, a task that took many months of hard work and dedication. Finally, through the endeavours of many people on the island enough money was raised to enable a school to be built in Ghamrang, Lamjung, West Nepal.

During the fundraising process the children of Kirk Michael benefitted immensely. They improved their organisational skills, learned how to market events, developed imaginative ideas and initiatives as well as gaining social experience. A school link was arranged and the two schools began communicating by letter. A compassionate bond evolved between the children and they learned about each others culture. The school link worked to great effect in the curriculum which gave real purpose to geography, RE and literacy lessons in particular. Many years later a pupil from Kirk Michael school visited Ghamrang where he and his partner volunteered in the school which had been a significant element of his childhood.

In early 1997 I became a trustee of the Pahar Trust Nepal and worked to fund many more schools and, as Tom’s health declined I became Chairman in 2005. As well as fundraising I steered the Trust through civil war, political unrest, flooding, landslides and most tragically, the two major earthquakes in 2015. During each tragedy the Trust effectively responded to improve the living conditions of those who suffered so badly. We are now embarking on raising education standards and have employed an Education Officer in Nepal.

I deeply appreciate the support of the Trust trustees who work with diligence and passion to raise funds and implement life enhancing projects. I also am very grateful to the trustworthy, dedicated staff and NGO committee members who cooperate with us and work to fulfil our requests. There is a true synergy between the two teams who consider themselves as a large family. Of course, the head of our family is Chandra, Chairman of the NGO committee who has seen the Pahar Trust develop from its very humble beginnings to the well known and respected charity it is now.