Celebrating the success of the 30 For 30 campaign! 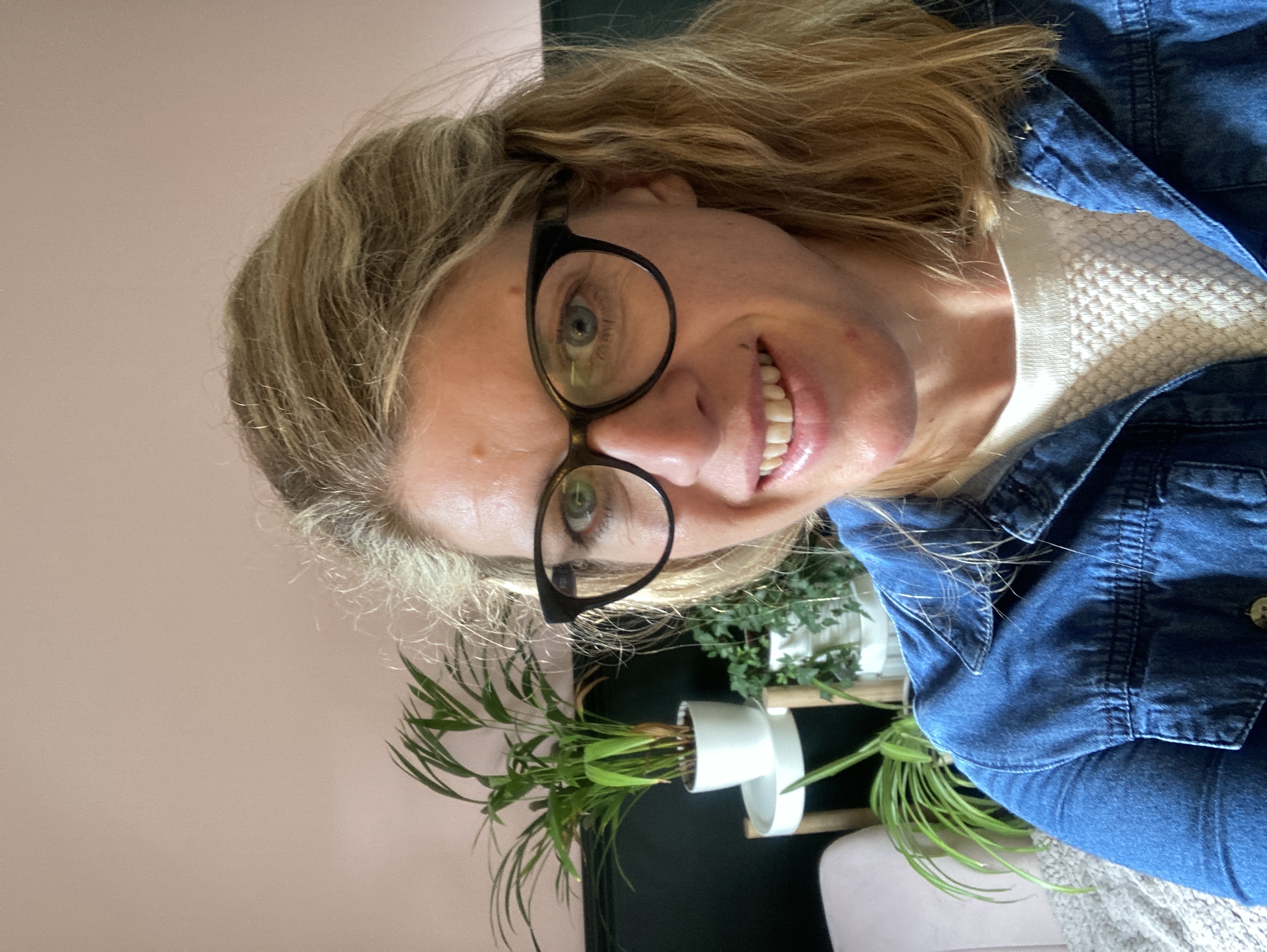 As a new year dawns, we are celebrating the success of the 30For30 campaign throughout 2021 that has far exceeded expectations to help improve early years education in Nepal.

The 30For30 campaign was launched in January 2021 to mark the 30 years since the first school in a Himalayan village in Nepal was funded and built by what became Pahar Trust Nepal (PTN), in 1991. The aim of the campaign was to raise £50,000 to help 30 schools in remote and impoverished areas of Nepal’s Himalayan foothills to improve classroom facilities and resources for pre-primary school children aged 1-5 years old.

Several specific fundraising activities took place throughout the year, including:

PTN are thrilled to announce that the funds raised from these events and others organised by individuals and teams have overtaken the £50,000 target, now reaching almost double the original amount.

Thanks to subsequent match-funding from local municipalities in Nepal and additional funding from the legacy of a long term supporter passionate about early years education, the campaign will make an even greater impact than initially predicted. The original aim of the campaign was to provide varying support to each classroom, whereas now PTN can commit to refurbishing each of the 30 classrooms to the same high standard, fully equipped with high-quality resources and furniture.

Executive Director of PTN, Alan Sweetman, says “I am delighted by the support that we have received through this campaign and the number of people who have taken part in such a variety of fun and interesting ways. The generosity of all those who have supported the 30For30 campaign will enable us to ensure the children in these 30 pre-primary classrooms will get a great start to their education in a safe, secure and engaging environment”

The campaign supports the UN’s Sustainable Development Goal to ensure all children have access to quality early childhood development (ECD) so that they are ready for primary education. When children attend pre-primary education, they are more likely to stay in school and attain minimum reading and mathematics competencies. It also supports economic growth, as it enables mothers and other caregivers the opportunity to work and increase their earnings.

One of the first projects funded by the campaign is about to start in Tangting, a beautiful and remote village, around 24 km from Nepal’s second-largest city, Pokhara. Situated at 1165 metres above sea level, the village faces North West and has a direct view of the Annapurna range and Lamjung Himal in the Himalaya. An Early Childhood Development classroom will be built here, along with the support of the local municipality.

We are all very excited to see the funds from the campaign being transformed into safe and secure classrooms to help improve early years education in rural Nepal throughout 2022.

Thank you to everyone who supported the campaign.