Historically, the village of Thak was known as a Gurung village with a minority of Dalit (un-touchables) but during the height of the Maoist insurgency almost all the villagers fled to Pokhara to escape from the threat, leaving their property behind. The exception was the Dalits who had no option but to stay and face the threats.  Presently, the Dalits are the major ethnic group in the village.

Following the establishment of a stable Government in Nepal, people have been looking to return to the village but an obstacle to this was the poor condition of the school. The community did not have the funds required to undertake the works to improve the school conditions and approached Pahar Trust Nepal for support.

In November 2018 a group from Australia, led by PTN supporter (and30 for 30 Ambassador), Malcolm Peck, visited the village to see first-hand the work that was required at the school. You can see a video of the school here. None of the rooms had internal ceilings, painted walls, carpets, glazing or electric lighting.  There were limited resources and furniture in the classrooms and cattle were able to wander off the hillside into the school grounds and the small children regularly risk being hurt by them.

With support from family and friends, Malcolm agreed to raise the c£8,000required to refurbish the school and to erect a new fence to protect the site from animals. The full scope of works including:

·      Repainting of all rooms, window frames and doors

·      Installation of a new carpet in the library, ECD room

·      Provision of books, stationery and play materials in the library and ECD

·      Installation of electric lighting in all rooms

·      Erect a fence around the school to keep cattle away from children. 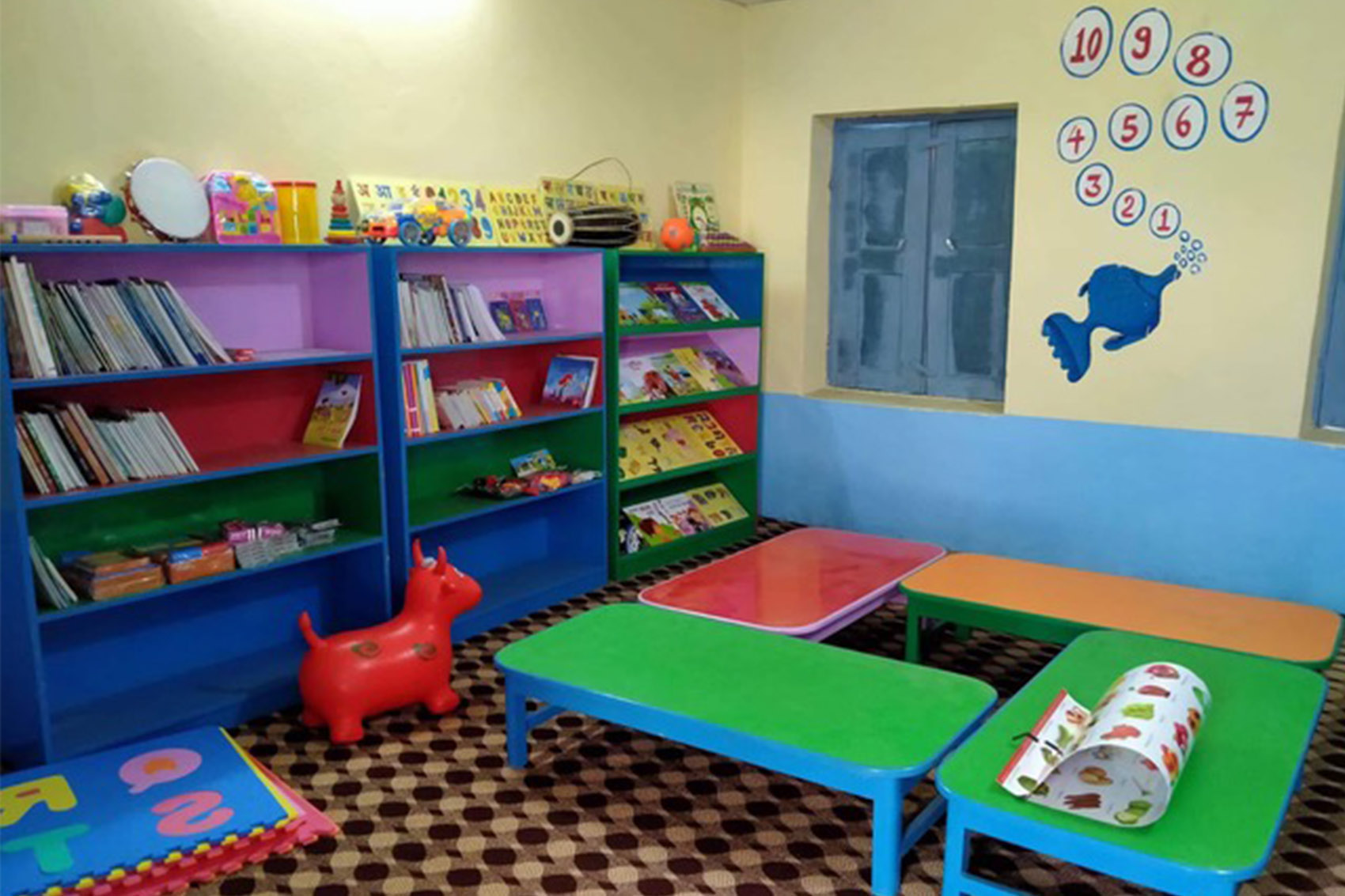 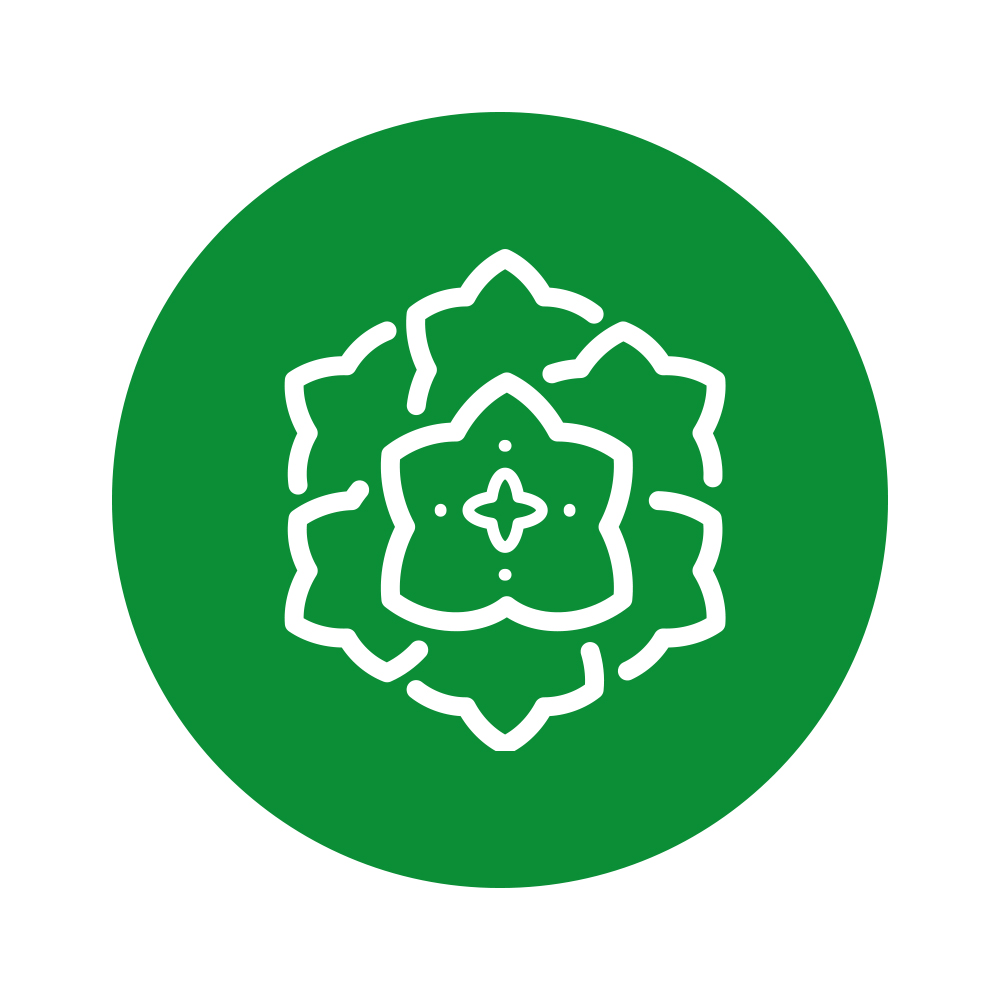