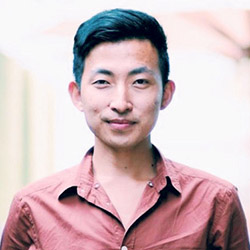 Lex is a popular Nepali blogger and entrepreneur. He was born inNepal in 1992 but moved to Brunei due to his father’s posting as a Gurkha soldier and then to the UK when he was eight. He went back to Nepal for two years in 2004 and lived in the Pokhara Gurkha army camp and now lives in the UK with his family.

He has a Master’s Degree from Kings College London in Tourism,Environment and Development. He launched his blog, lexlimbu.com, in 2008, and also runs a tours and sightseeing business called ‘Tracing Nepal’.

Our work to improve the lives of the people of Nepal is made possible by the amazing support that we receive from our donors & funders. We do not receive any direct government funding & rely on the generosity of our supporters.