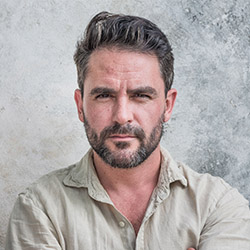 Levison is a best-selling author and photographer who has worked and travelled in over 100 countries and has written seven best-selling books.

He has produced six critically acclaimed documentaries, which have aired around the world. Levison is a Major in the British Army, having served in the Parachute Regiment for 13 years. He is an elected Fellow of both the Royal Geographical Society and the Explorers Club.

When not abroad, he lives in London.

Our work to improve the lives of the children and families of Nepal is made possible by the amazing support that we receive from our donors & funders. We do not receive any core government funding & rely on the generosity of our supporters.